Get in touch with us today to see how we can help you with your critical power problems or queries. Call, email or send us a message on the contact form and a member of our team will be in touch shortly to help you. 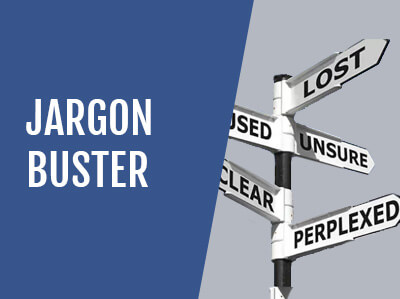 Apparent power – The produce of current and voltage in an alternating current circuit which has a reactive element.

Attenuators – Also known as silencers, attenuators are large structural devices built for the reduction of the emission of sound

Automatic transfer switch – An item of equipment that automatically switches a power supply from regular to emergency mode in the event of a power outage.

Base load – The portion of load of a generator or building which is constant.

Biofuel – More environmentally friendly diesel fuel with all or part of its content derived from vegetable oils.

Brown out – A voltage decrease in the utility mains power supply that is either deliberate or unintended.

Bunding – This relates to the provision for containing fuel, water and oil leakage.

Busbar – Interconnecting high current circuits in a switchboard or building with copper or aluminium (typically stiff) conductors of rectangle, square, round, or hollow form.

Circuit – An electrical circuit is an interconnection of electrical elements such as resistors, inductors, capacitors, transmission lines, switches etc. with a power source and a closed loop return path for the current.

Circuit breaker – When the current level in a circuit surpasses a specified amount, this protective device immediately interrupts the flow of electricity.

Close-fit – A generic word for a canopy enclosure meant to fit onto the generating set’s base frame; these can be sound proofed or just weather protected.

Combined Heat and Power (CHP) – Utilization of a generating set or sets for the aim of using the heat produced (through the exhaust and radiator) while also producing energy.

Day tank – A tiny fuel storage tank from which the generator draws its immediate fuel supply. Usually contains 6-10 hours of fuel supply and is built into the generating set’s base frame.

Decibels – the unit for both sound pressure and sound power level. Abbreviated as dB and DbA

Double skin – The extra layer inside a fuel tank and piping that helps to reduce the chance of a leak. This also applies to any poisonous liquid in the vicinity of a producing set.

Dump Line – When a potential fire risk exists, the safety approach of using a pipe work system to ‘dump’ fuel away from a day tank is used.

Duty standby – An arrangement where two (or more) generating sets are configured to provide mutual support in case of one piece failing to operate: If one generating set fails to operate, the other one will operate. One unit is duty, the other(s) is standby to the duty unit.

Electronic governor – An electronic device that controls and maintains an engine’s speed.

Exhaust silencer – A device that reduces the amount of noise produced by an engine exhaust system.

Fillpoint cabinet – A cabinet which connects to the generators fuel tank, used to allow remove filling of a fuel, or other fluid such as oil.

Frequency – The number of cycles of alternating signal

Fuel lines – Pipelines from an engine to a fuel tank or from one fuel tank to another fuel tank.

Fuel polishing – The removal of water, sediment, matter and microbial contamination back down to defined levels.

Governor – A device on the engine for maintain speed under varying load.

Hertz – The unit of frequency measurement equal to one cycle per second.

Kilo-volt-ampere kVA – 1000VA. The product of the circuit’s maximum current and voltage rating is referred to as the rating of an electrical circuit.

Load factor – The ratio of average load to the generating set power rating.

Noise pollution – A term that refers to the typical noise of any machine that is close to buildings, people, or other objects, and which may require treatment to mitigate its impact, as well as being a major design factor.

Overload – Term referring to the amount by which an electrical circuit is exceeding its rating.

Prime power – The greatest power that a generator is capable of continually delivering while supplying a varied load for an endless number of hours per year.

Short term operating reserve (STOR) – Is a contracted service where a service provider delivers a contracted level of power to the National Grid.

Starting current – Current drawn by an electronic motor during starting.

Surge – A high increase in the quantity over a very short time.

Thermostat – Device which switches at a designed temperature, used to control temperature.

Transformer – May be alternating current or voltage related, the transformer is a device for changing the value of the quantity from one level to another.

Volt – The unit of electrical potential.

Voltage dip – When a load is attached, a temporary dip in generator voltage occurs before the AVR control system responds and corrects it.

Voltage regulation – As a percentage of the nominal voltage, the permitted difference between maximum and minimum steady state voltage. 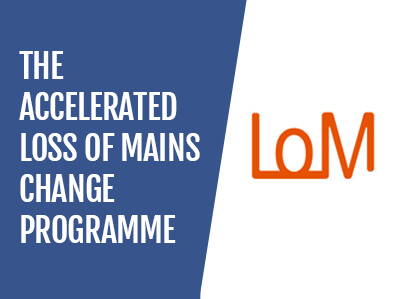 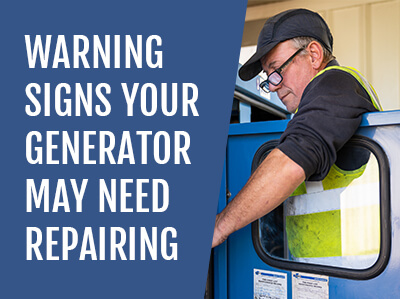 Warning Signs That Your Generator May Need Servicing 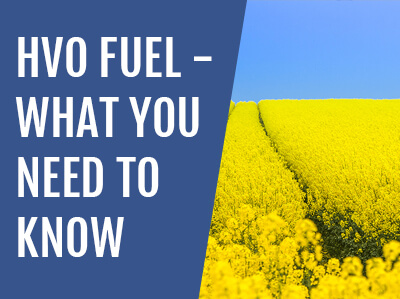 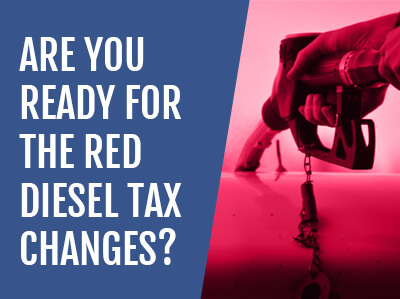